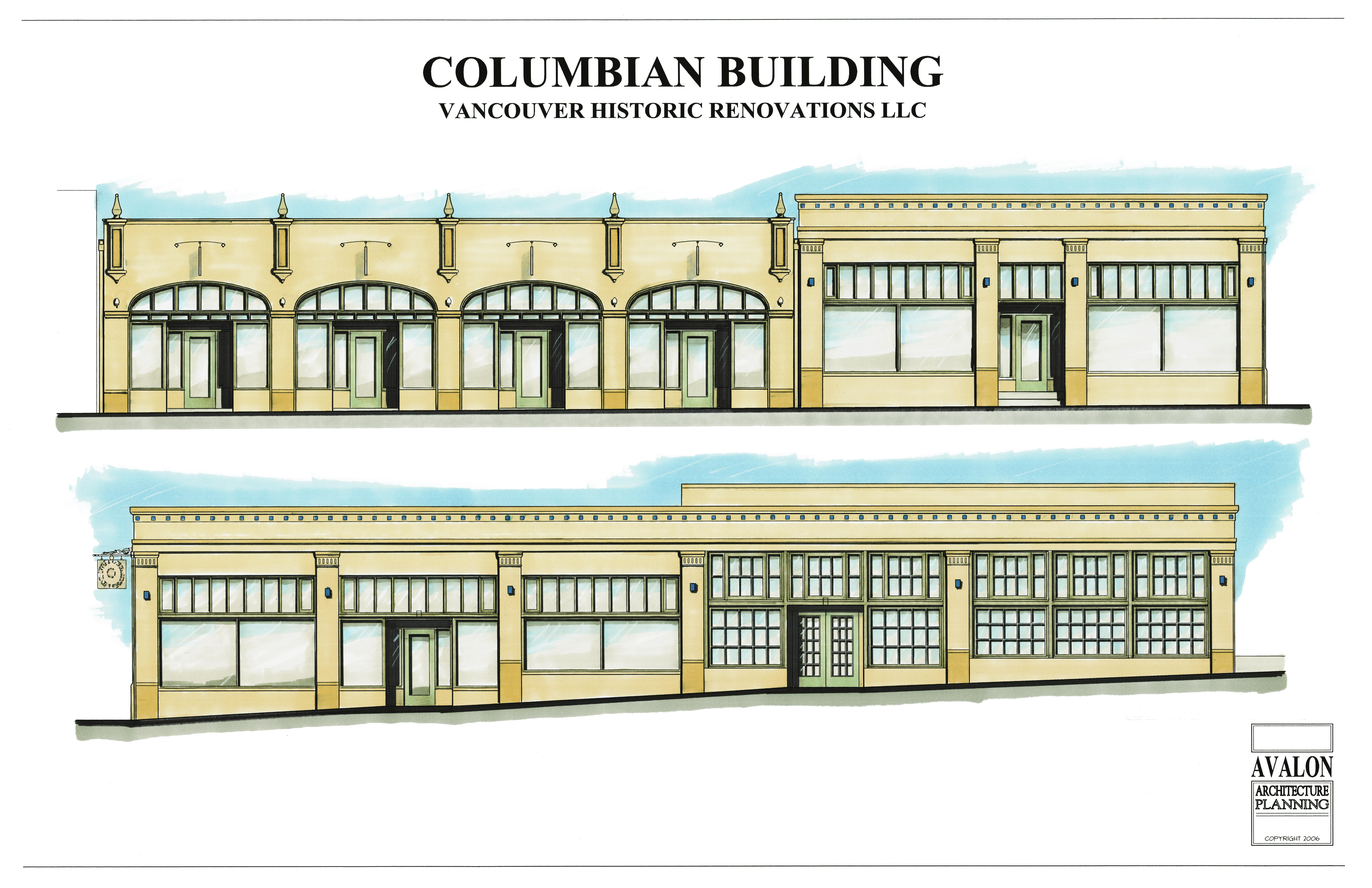 This remarkable historic renovation was possible through the vision of the newly acquired owners Mr. Doug Walker and Mark Fisher. The origins of this historic building were mostly lost to the local historical society until the 1960’s veneers were pealed off and Owners and Architect researched the available archives.

According to Clark County Real Property Records as early as 1916 this lot # 7 and the adjoining lot # 8 were held by Fred W. Bier.

The building in now proudly placed on the Clark County Historical Registry. 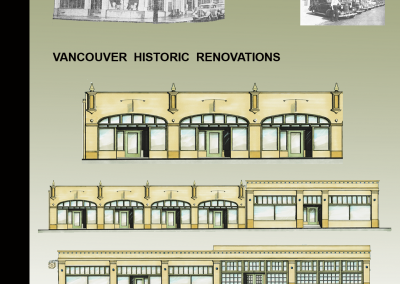 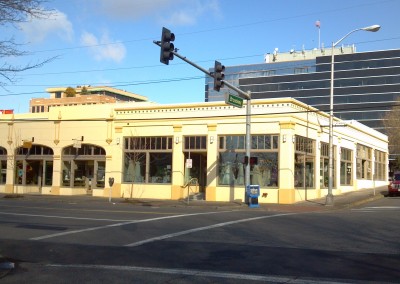 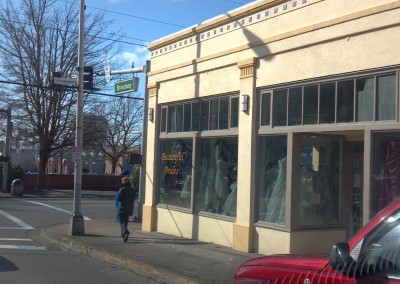 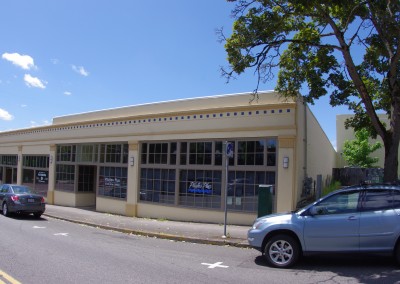 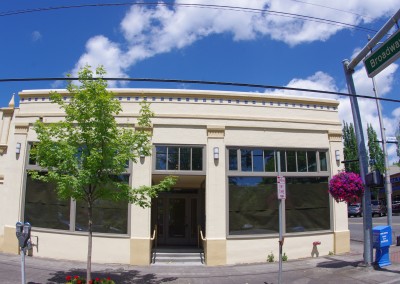 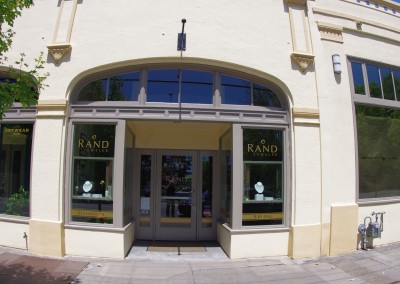 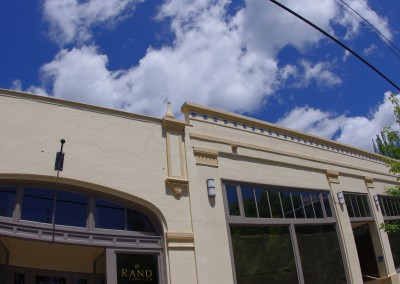 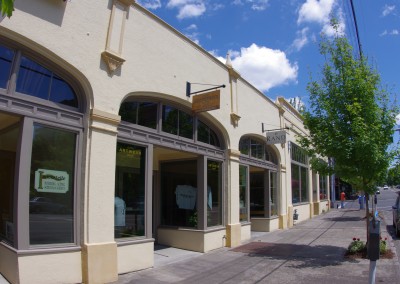 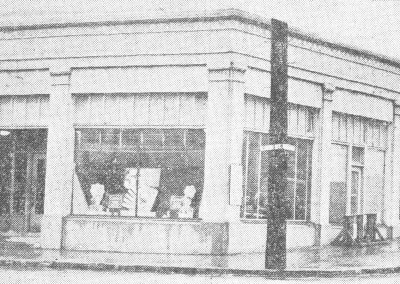 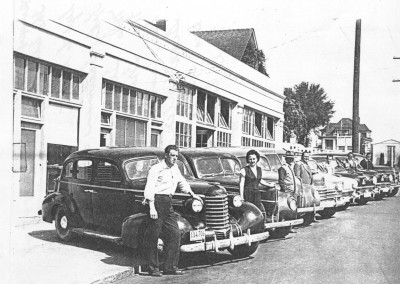 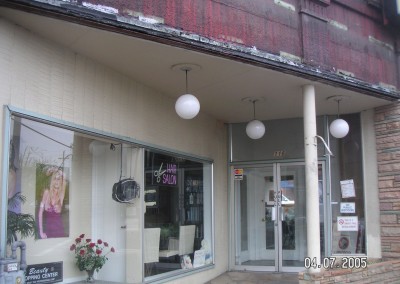 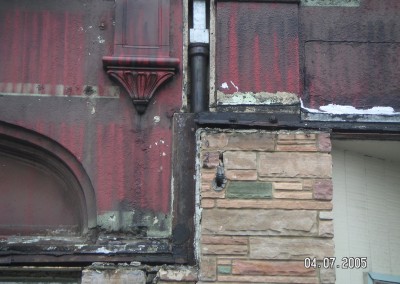 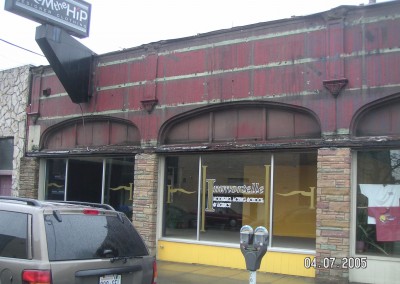 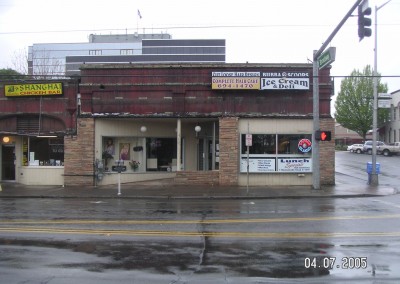