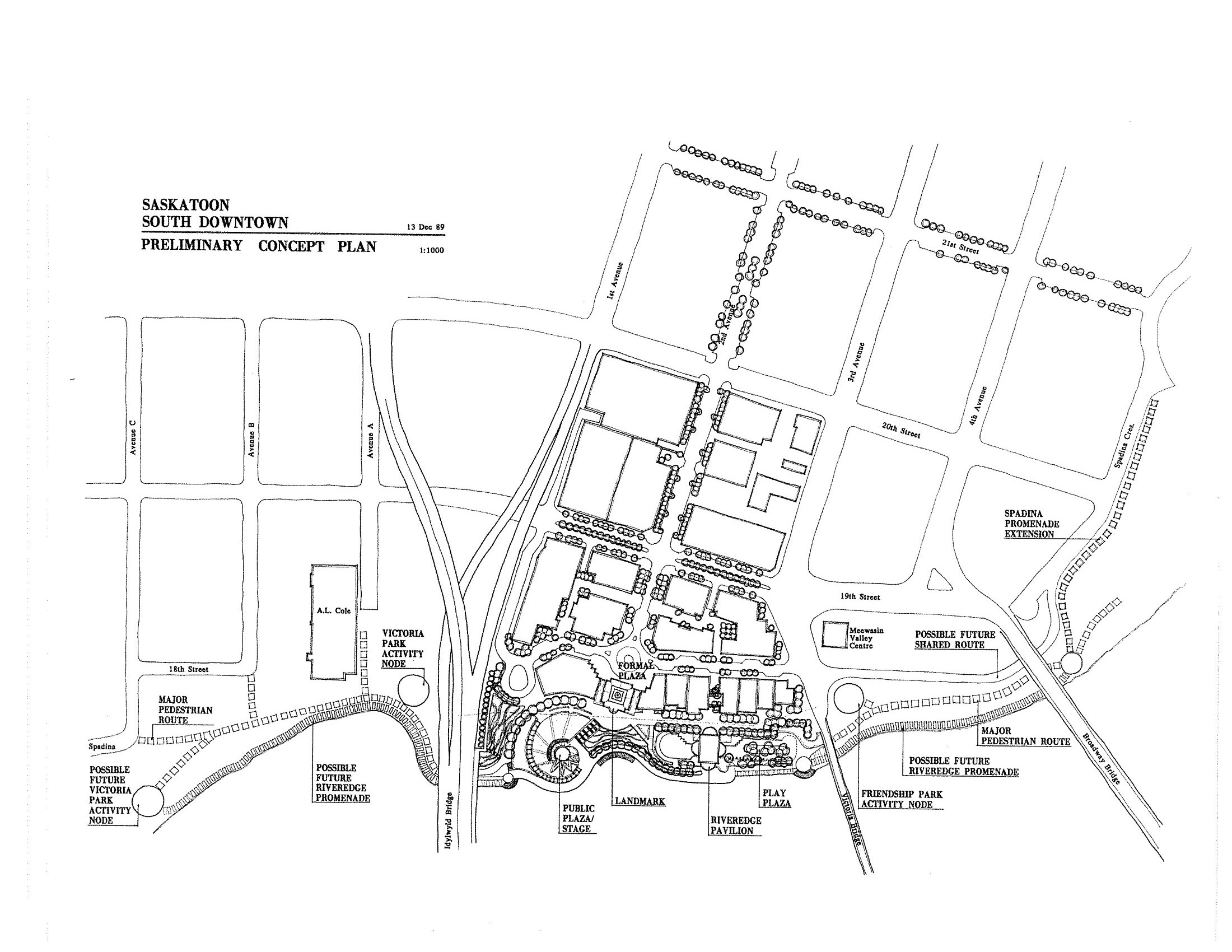 During his employment with Kilborn Engineering, Saskatoon, SK, Derrick served as project coordinator for a complex planning study for the development of a critical portion of the city’s south downtown for the Mayor’s Task Force. The project is located along the beautiful banks of the South Saskatchewan River. Derrick directed the daily design efforts of two architectural firms, an engineering firm, and a landscape architect. The sketches were prepared by Derrick as early conceptual design direction,

“ In addition to coordination, Mr. Swerhone was able to personally provide significant input into the planning and urban design process. His design analysis and critique proved to be of immeasurable value. He responded to challenges with commitment, and his enthusiasm and flexibility were refreshing.”
Thomas Nahachewsky, Project Manager Kilborn 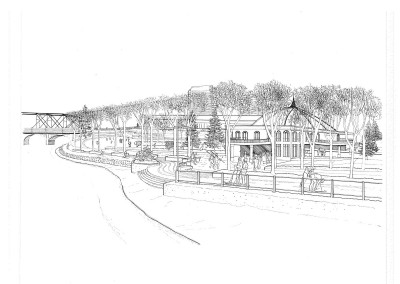 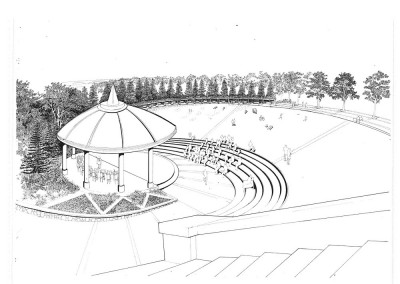 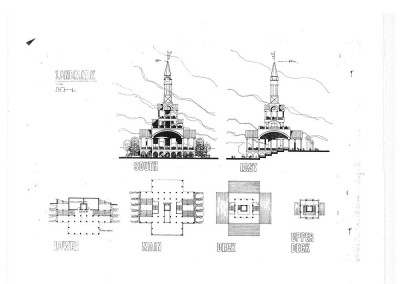 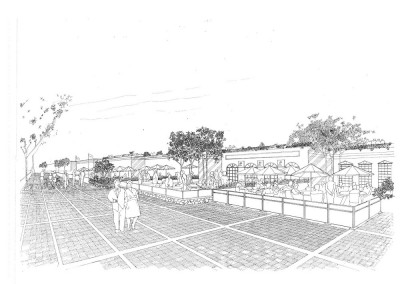 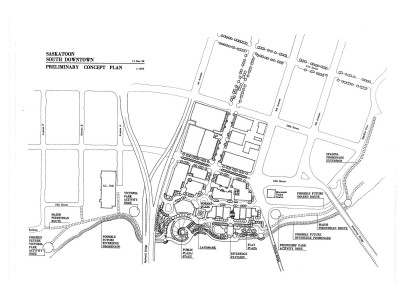